By and with Tove Sahlin in collaboration with Josefin Hinders, Josefine Larson Olin & Rebecca Neumann

Duration: 40 min My Own Bodies- 1st edition, available for touring from April 2013

My Own Bodies- All Stars, available for touring from May 2013

In Sahlins new solo piece she explores shaking as a movement, emotions and linguistic metaphor. The performance underscores issues about adaptation, empathy and commitment. The project will be performed and toured in two editions, sometimes in a combination, My Own Bodies – 1st edition, the solo piece & My Own Bodies – All Stars, a group piece performed by a group of 20 local participants after a two weeks workshop with the choregrapher. The material from the solo has been given away and transformed and digested by extended minds and bodies.

My Own Bodies new Trailer from Shake It Collaborations on Vimeo. 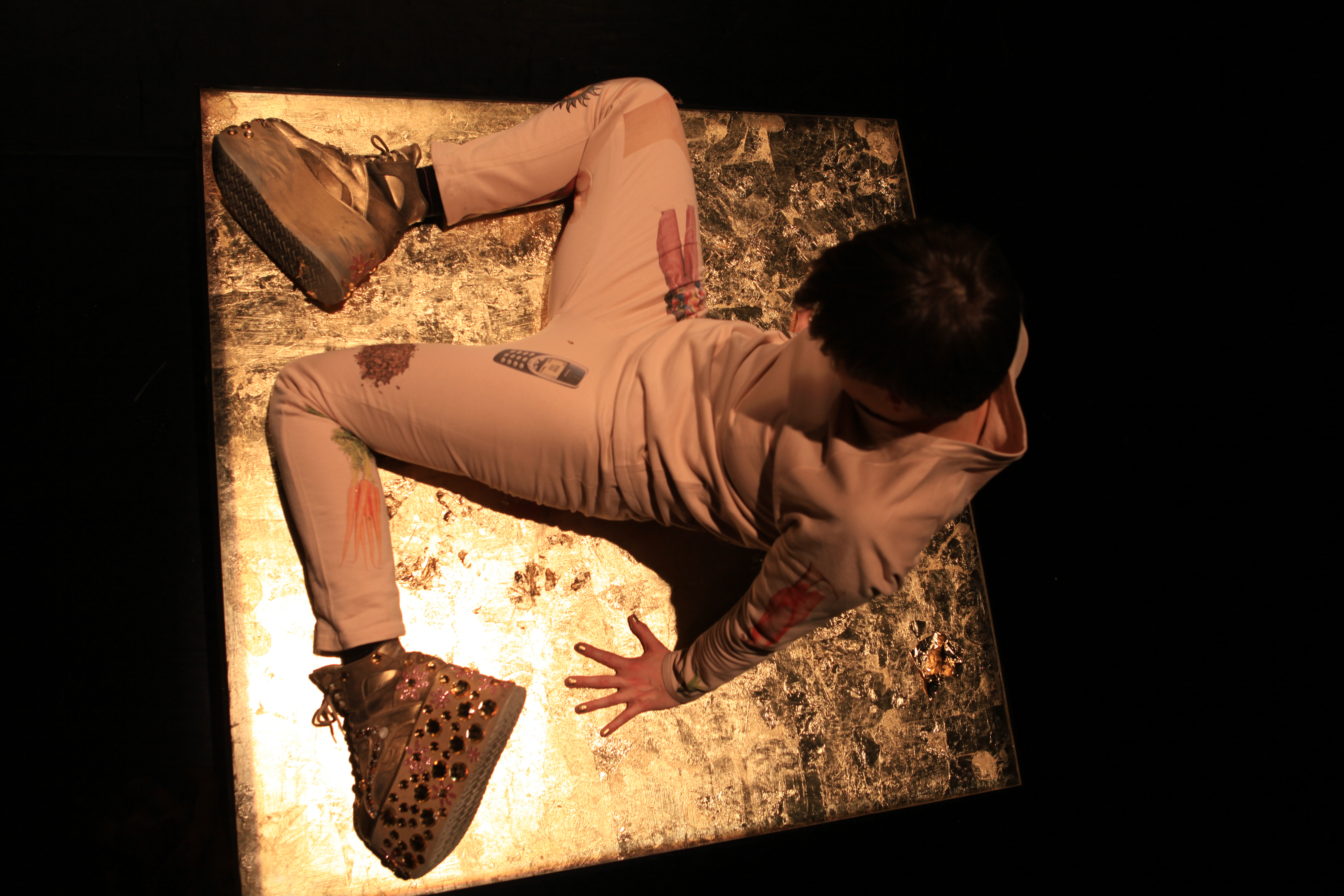 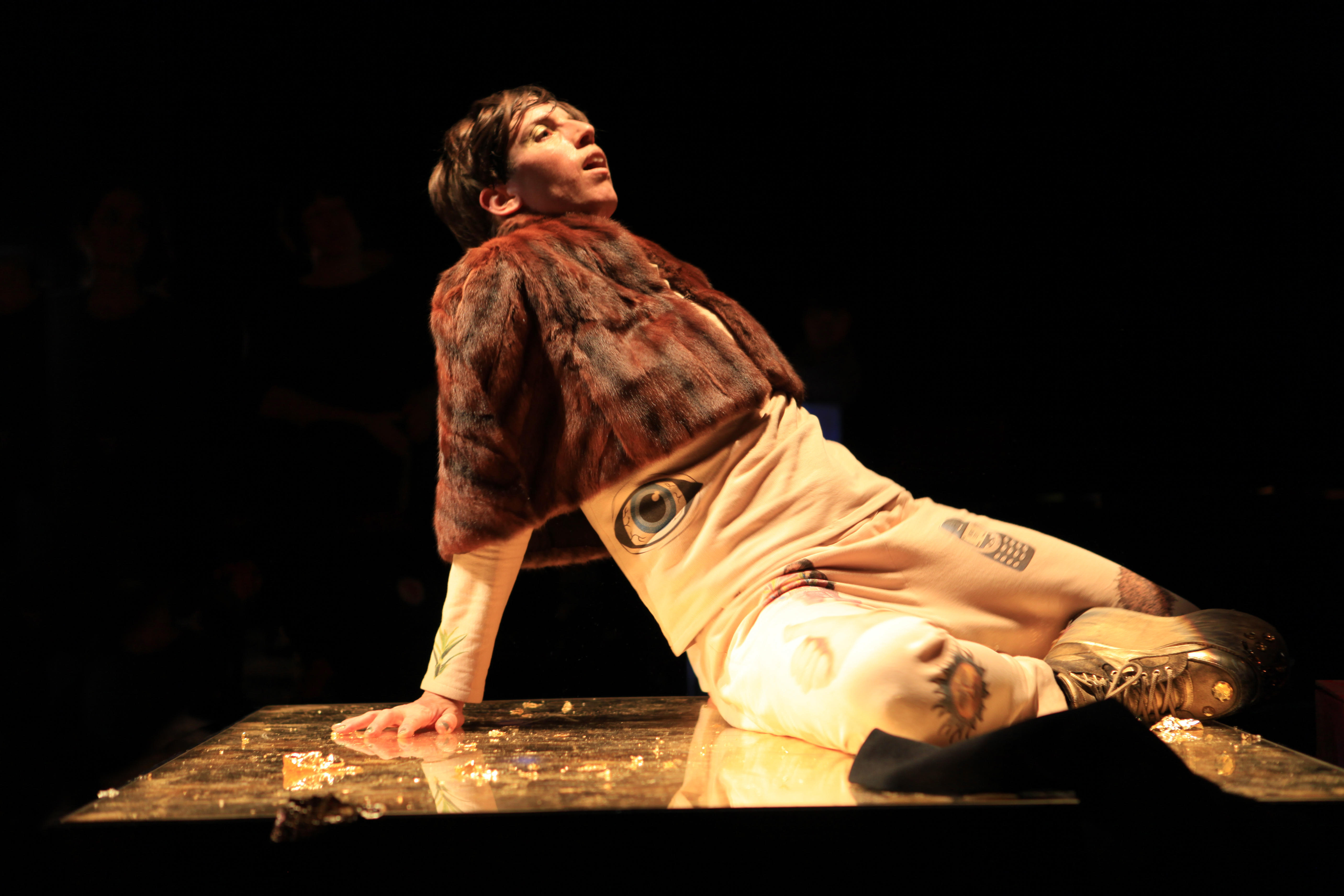 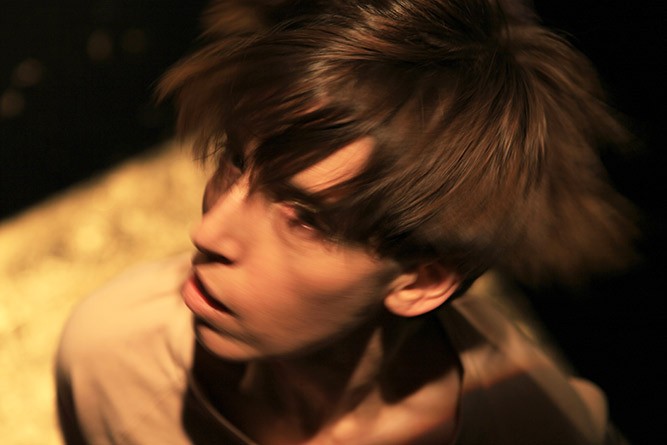