Premiered in May 2015 at Regionteatern Blekinge Kronoberg, Växjö. Has since then been presented at Norrlandsoperan (Umeå), Palladium (Malmö), Södra Teatern (Stockholm), SMOT (Jönköping)

Miss U is melancolic genealogy, filtered through dance, music and gymnastics. Miss U is a face mask of private political muck, with loads of lipstick, oversized eye lashes, tiny little mustaches, flexed biceps and trembling lip sync Miss U is a drag show that slips around between up-close interviews and generalizations on taking space on earth – what you want to be, what you know you should be and what you think is to late to become. Miss U is the sandstorm where you are all alone, completely surrounded by life itself, both as a parent and as a child at the same time.

Three generations of Anderssons are cautiously approaching each other, all though they are not completely sure if they dare or even want to. It’s an attempt to finally understand one and others times, habits and choices. It’s a journey though the Olympic games in 1968 via erotic vibrations on the hockey ice rink in the 80’s, to anti-racist student protests in Stockholm in 2013. How are the three generations of Anderssons coping with the current situation of poverty, racism, sexism and homophobia. Will they burn their bra, their flag or the newly chopped wood to heat their cozy sauna?
Who are they before each other and how can they meet with their different notions of reality? Who dare they be when it really counts?

MissU from Shake It Collaborations on Vimeo. 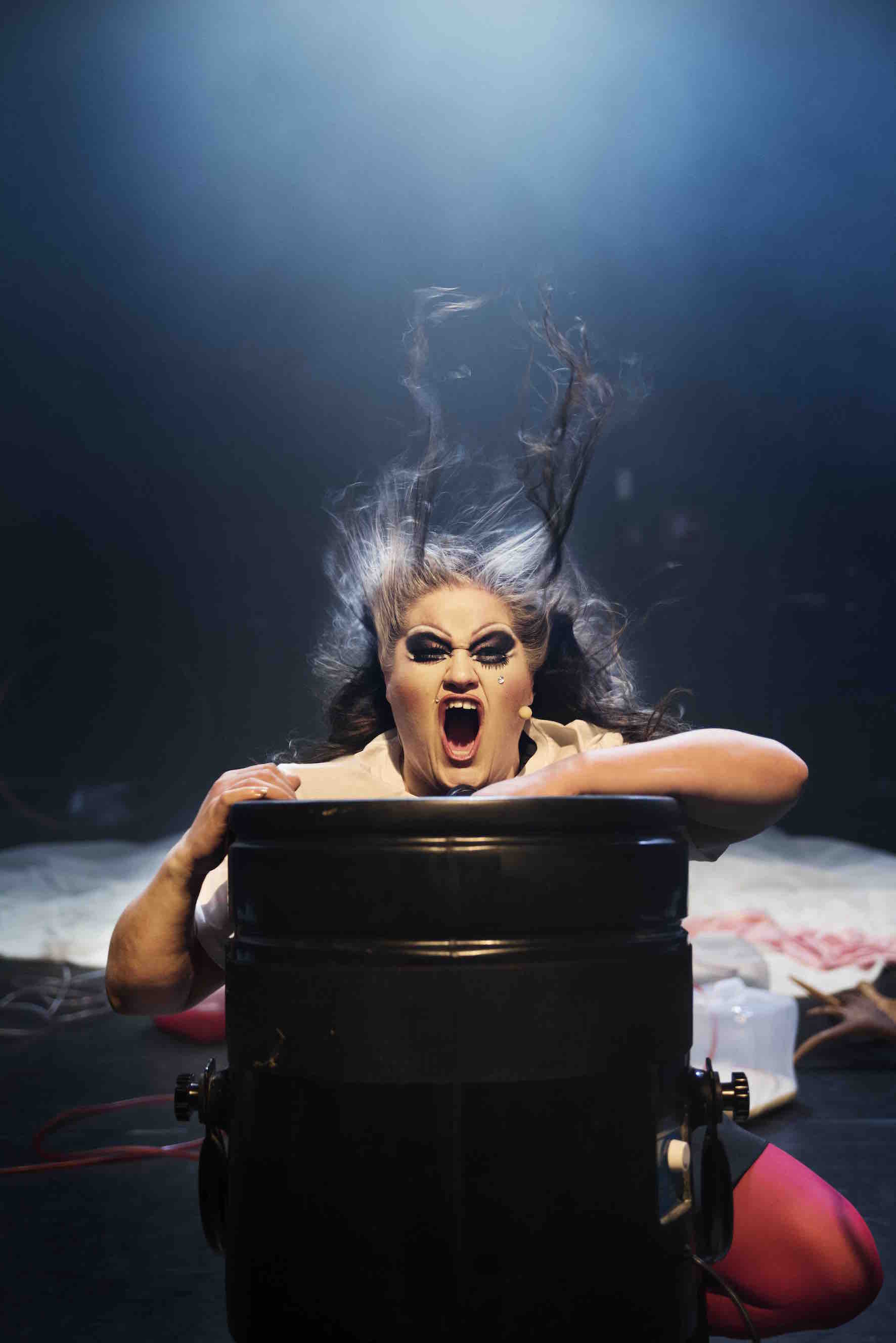 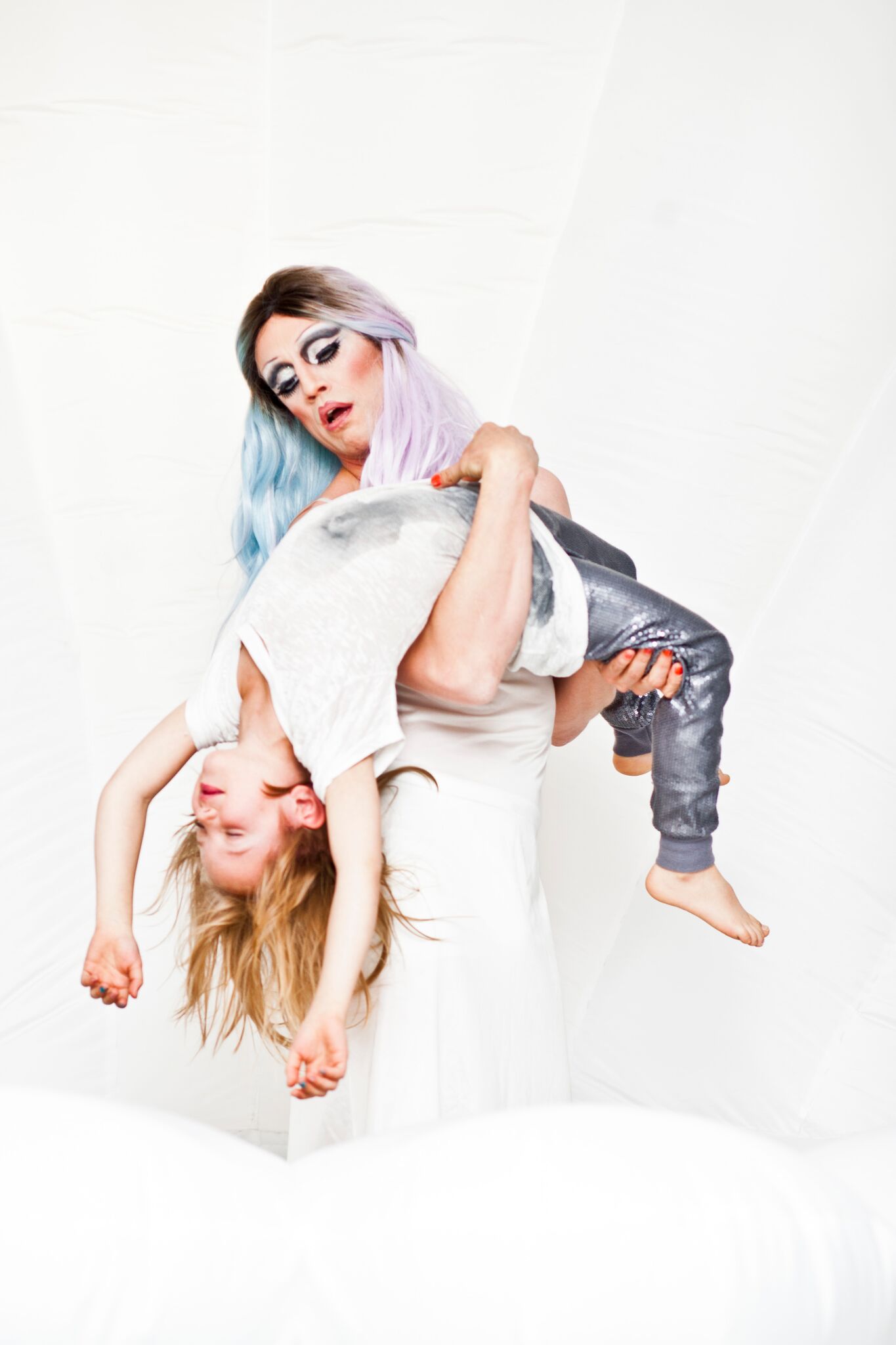